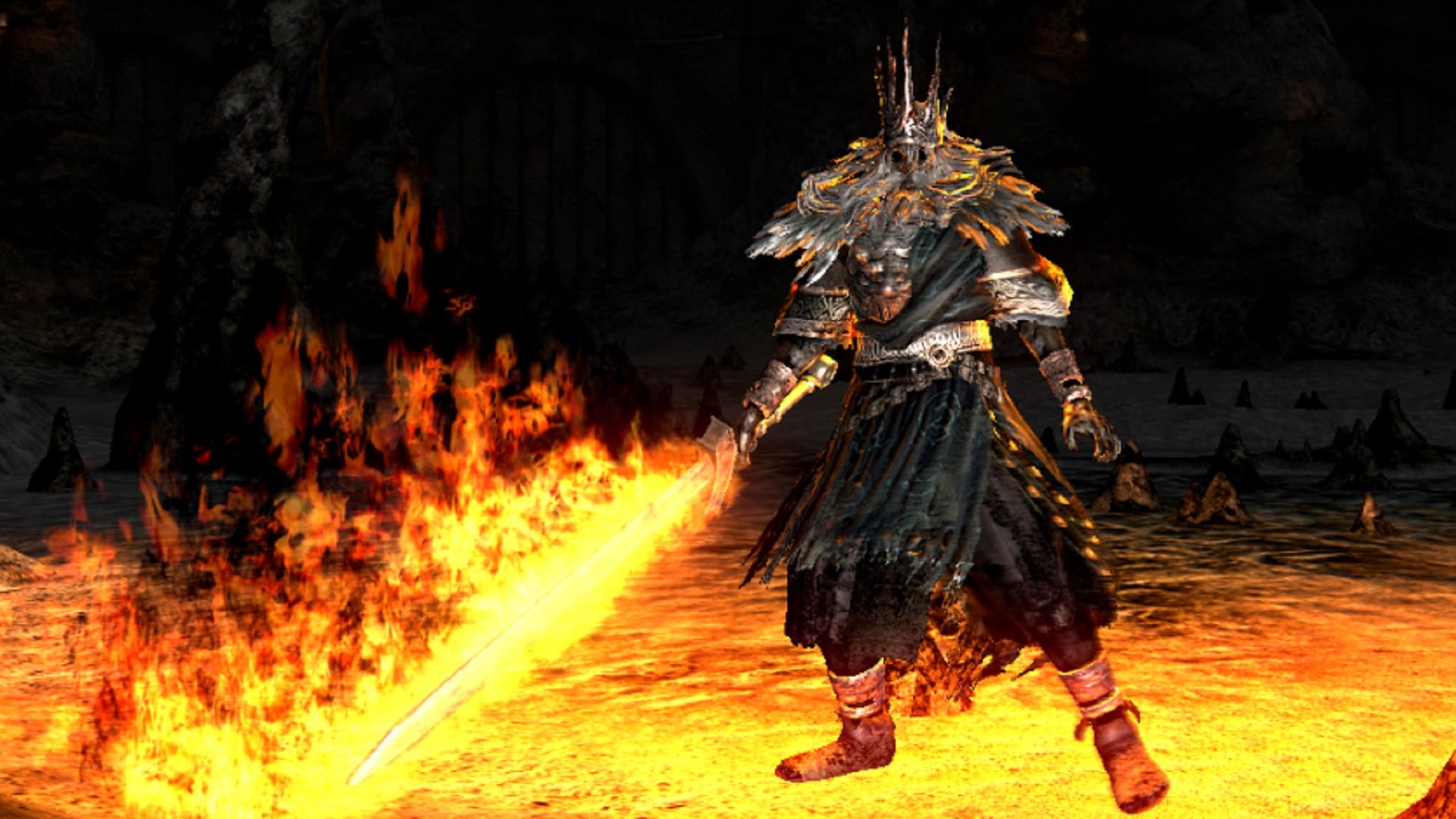 Last week, we reported on the somewhat unusual situation that developed with Dark Souls games on PC. Essentially, the games have been offline since January, when a major exploit was made public, and that was quickly followed by the release of developer FromSoft’s Elden Ring – by any metric, the biggest title of the year so far.

While it’s understandable that the developer’s attention is elsewhere, this now means that the Souls games, one of the best and most influential series of the last decade, haven’t been working properly on PC for about four months now. While writing the above article, PCG contacted publisher Bandai Namco several times and got no response.

Concern over when and whether servers would return has grown. Now, someone from Bandai Namco support has delivered the message Souls fans want to hear. Redditor Relevant_Heart_1751 contacted the publisher to ask when they could play their games again and received the following response:

“I’m responding to you regarding your question if the Dark Souls servers for PC will be back online.

“I am happy to confirm that the developers are actively working to resolve the issue at hand and re-launch the Dark Souls PC servers as soon as possible. At this time, we do not have an estimate of when this should happen.”

Well, that wasn’t that hard, it was. However, it remains intriguing why the developer and publisher have been so quiet about this issue, which has been dragging on for so long. The success of Elden Ring makes it understandable that FromSoft’s initial priority was to support this very popular and very new title as it greeted millions of players. But the games that made Elden Ring possible deserve a little better than being left on the run and ignored.