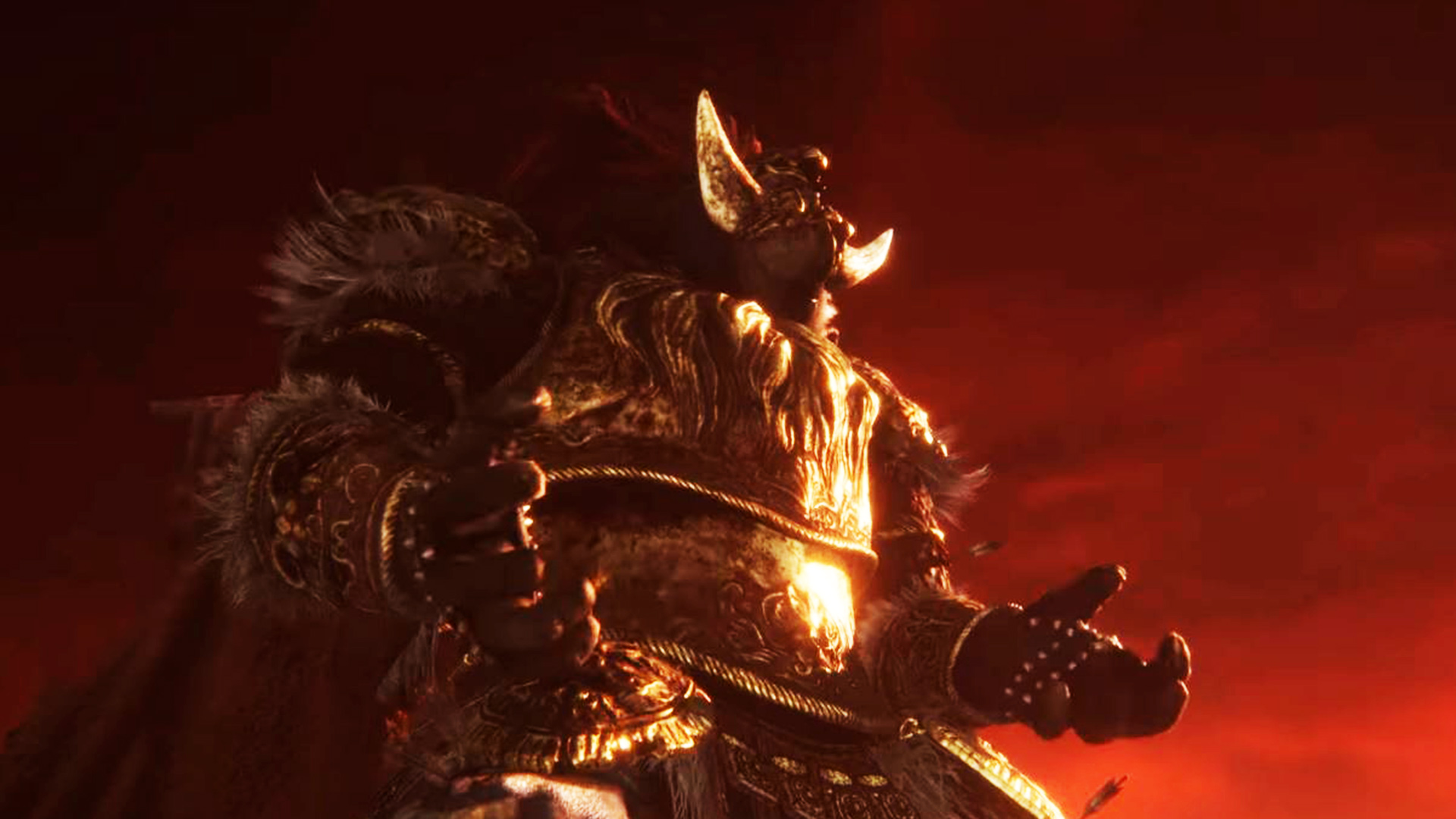 Elden Ring managed to sell 13.4 million copies in just over a month, firmly cementing it as FromSoftware’s most successful game to date.

The impressive sales were revealed in Bandai Namco’s latest earnings call, spanning the first five weeks of the game’s release. About 12 million of those sales took place in the first three weeks alone. For comparison, Dark Souls 3 was FromSoftware’s former bestseller, selling 10 million copies in four years. The Dark Souls series as a whole is at around 27 million copies, so Elden Ring already approaching half that is no mean feat.

It feels like the most accessible Souls game yet, with a ton of my friends who never considered picking up a FromSoftware game diving right in. in less than 10 minutes to the legend that is Let Me Solo Her. Even for non-Elden Ring fans like me, it’s been great to see all the different ways people are maneuvering the Midlands.

With sales data only going through the end of March, who knows how many more copies were sold throughout April and early May. I wouldn’t be surprised if Elden Ring is already close to or over 15 million, and I’m curious to see if it comes close to hitting the 20 million mark by the end of 2022.