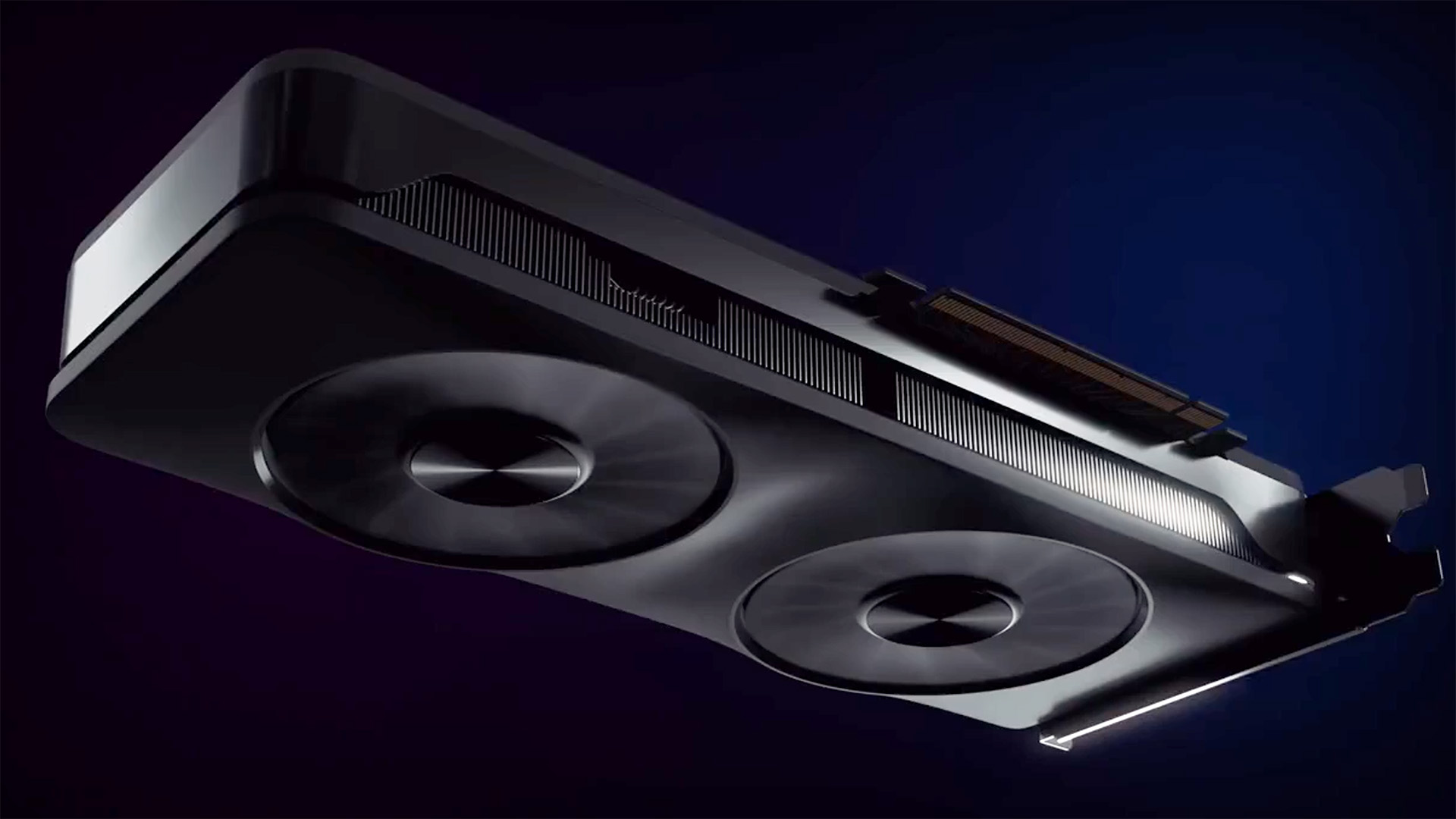 Intel’s long-awaited return to the GPU scene has hit some bumps recently. Intel Arc GPUs have been delayed yet again, but it looks like the Arc A-series desktops are still on track for a Q2 launch in China.

“We will launch our entry-level Intel Arc A-series desktop (A3) products first in China through system integrators and OEMs in Q2,” said Visual Computing Group Vice President Lisa Pearce in a blog post. . “Retail and retail component sales will soon follow in China as well. The proximity to board components and strong demand for entry-level discrete products make this a natural place to start. Our next step will be to expand these products globally .”

The “will follow soon” deadline for component sales doesn’t inspire much hope that they will also be launched in the second quarter. Intel is likely looking at a staggered third-quarter release for the A-series throughout late summer, heading into the fall. In China, that’s it.

It’s not all bad news for Intel. Laptops with Arc 3 mobile graphics have already started to hit the market in places like the Samsung Galaxy Book2 Pro or the Lenovo Yoga Slim 7 Pro notebook series. Intel says gaming laptops with Intel Arc 5 and Arc 6 graphics should start to appear in early summer.

Regarding desktop boards, the post says that the worldwide launch of the Intel Arc A5 and A7 GPUs is still set for late summer after being delayed from July to August. Intel didn’t specify whether this late summer release means we’ll see pre-builts, components, or both of Arc.

These delays are no doubt bad for Intel, as the company was hoping to release its mainboards before Nvidia and AMD, who have their own cards coming out in the coming months.