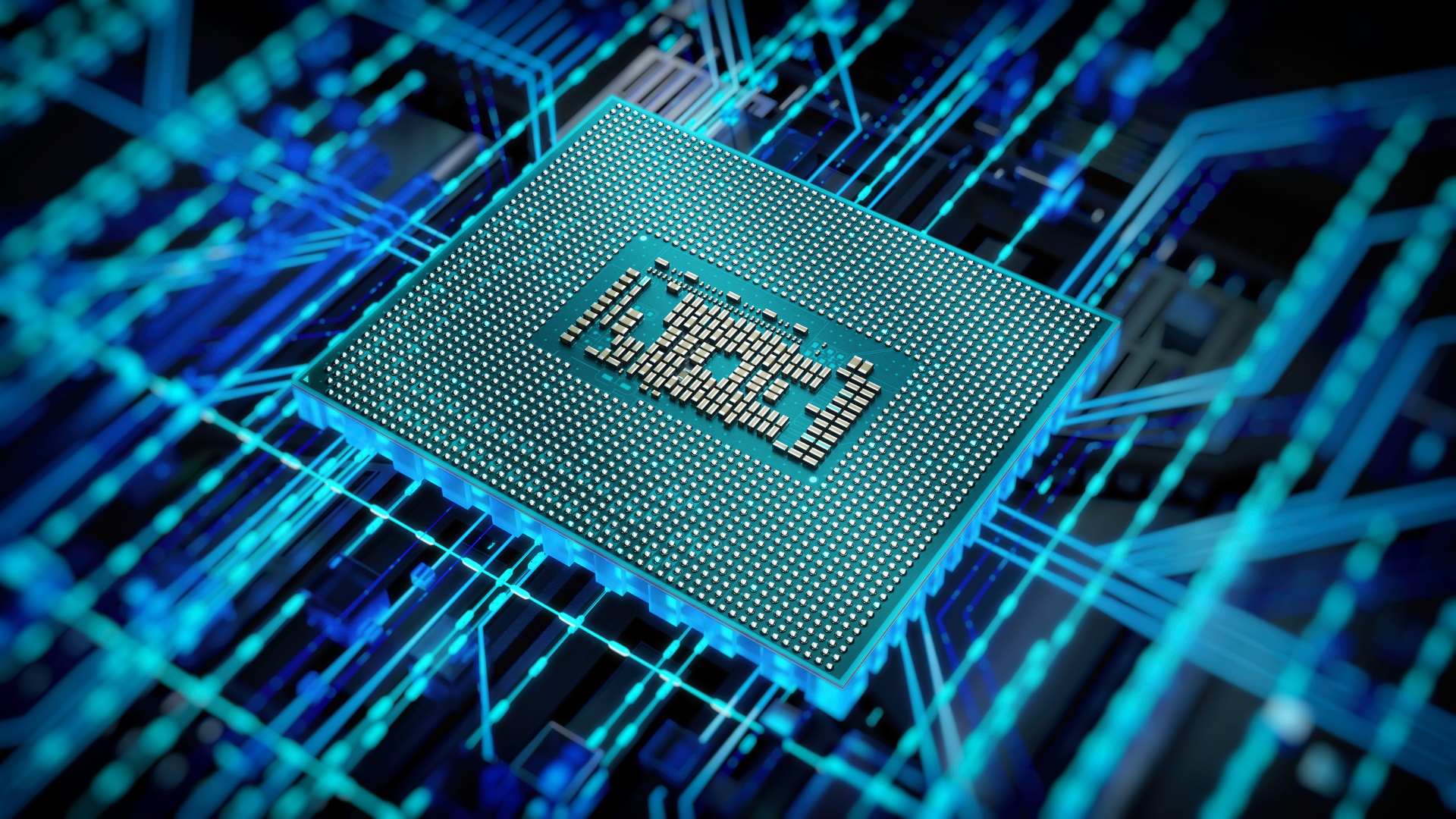 Intel’s 12th Gen Alder Lake CPUs have already impressed on desktop and laptops, where their hybrid architecture has yielded a huge performance boost, particularly when it comes to gaming. Intel is not done with its new architecture and has just announced the launch of its HX processors – the most powerful Alder Lake mobile chips yet.

A total of seven HX processors are being released in the usual Core i5, Core i7 and Core i9 models. These “Ajax” chips are unlocked and overclockable, essentially using desktop caliber silicon in a mobile package. These CPUs come with x16 PCIe 5.0 support natively, with a dedicated Platform Controller Hub (PCH) supporting up to four PCIe 4.0 SSDs, for truly robust configurations.

Like existing Alder Lake chips, these new HX processors support DDR5/LPDDR5 as well as DDR4, although given the nature of the machines these chips will be used in, we would expect DDR5 to be the norm. New here is support for EEC RAM, which provides improved integrity and reliability for larger data sets that are typically required for workstation-class uses.

These chips are available with up to 16 cores (eight Performance cores and eight Efficient cores), for a total of 24 threads. This is the configuration of the high-end chip, the 55W Core i9 12900HX, which supports P- and E-core overclocking, as well as XMP 3.0 memory overclocking support. Of course, how much you can overclock any of these chips depends on the individual laptops and the cooling provided.

These chips are designed to be used in laptops with discrete graphics, including Intel’s own Arc offerings, although what system builders actually use is whatever is available. Intel says it already has more than 10 different workstations and gaming machines planned to launch this year, with companies like Dell, HP and Lenovo all supplying machines showcasing these new chips.