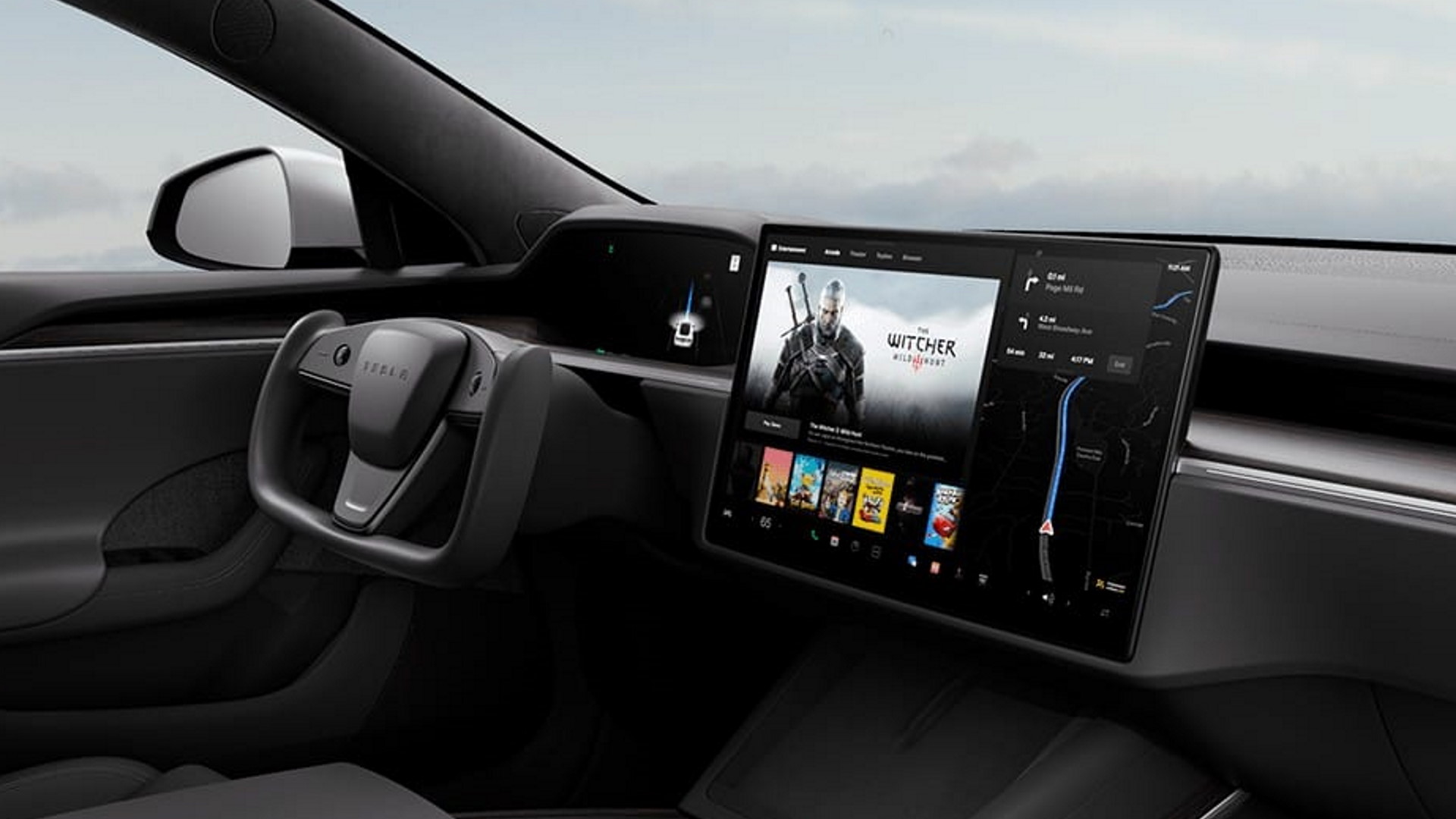 Electric car maker Tesla has issued a soft recall for nearly 130,000 of its cars because of an overheating issue with its onboard CPU, according to a report by electrek. Overheating can cause the infotainment touchscreen to malfunction. Fortunately, this type of recall does not require people to return their car to the dealership, and a fix will be made available via an over-the-air software update.

Cars affected include the 2021-2022 Model X and Model S and 2022 Model 3 and Model Y, which use AMD’s Ryzen APUs. Older Teslas with Intel Atom CPUs appear to be unaffected because of their lower TDP. As this issue can affect critical car functions, the NHTSA (National Highway Traffic Safety Administration) requires Tesla to issue a recall.

The report says that the overheating problem occurs during pre-conditioning the car battery while driving towards a supercharge station or while parked during a quick charge.

The problem is that the car will prioritize its liquid cooling (shared with the infotainment system) over the batteries, letting the CPU overheat.

Overheating can cause the vehicle’s infotainment touchscreen (same as play video games) to slow down and, in some cases, turn off. The recall notice details a little more what can happen:

“A CPU delay or reset can prevent the center screen from displaying the rear view camera, gear selection, windshield visibility control settings and warning lights, increasing the risk of an accident.”

According PAN, Tesla discovered the problem during routine stress tests and had no reports of accidents or injuries. This was Tesla’s 11th recall since January 27, 2022.

Tesla owners are expected to receive notice of the recall in the mail starting July 1, although the software update already started rolling out last week. Hopefully, by the time they are notified, all affected car owners have already downloaded the fix that improves CPU temperature management.