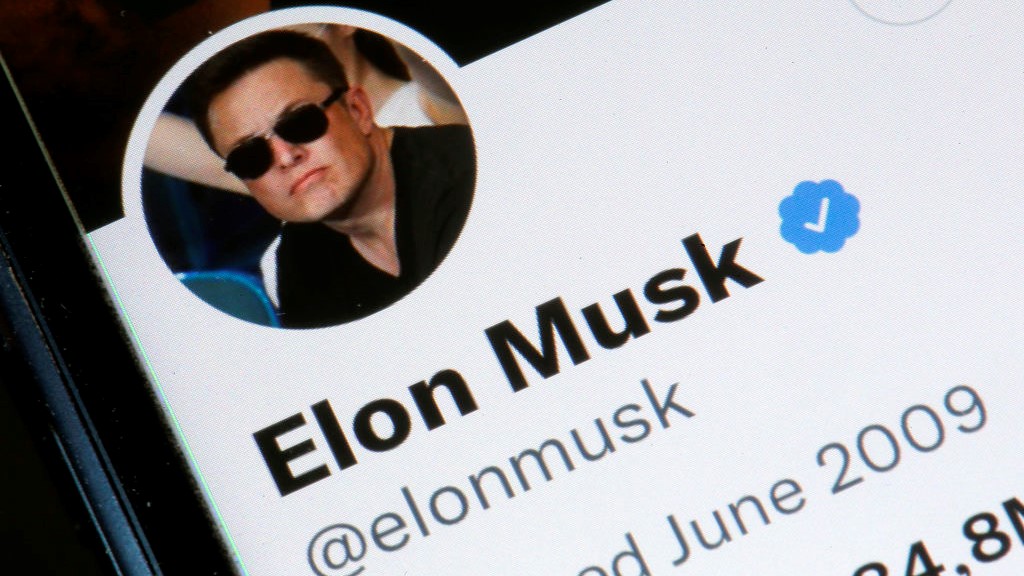 One of the biggest tech stories of the year so far came when Twitter “entered into a definitive deal to be acquired by an entity wholly owned by Elon Musk,” for a deal that could end up worth around $44 billion. Since then, the action has been more or less non-stop, with the most recent developments being the firing of a handful of executives and Musk’s declaration that he would allow former US President Donald Trump to return to the platform.

Now, Musk has suddenly announced that the deal is “temporarily on hold” (thanks FT), tweeting a recent Reuters article about the percentage of spam/bot accounts on the platform and saying he needs details to back up Twitter’s claims of that they represent less than 5% of users on the platform.

Twitter shares, unsurprisingly, took a big dip in pre-market trading and are currently about 20% down from where they ended yesterday. Of course, that could all change in an instant, but there must be plenty of shareholders these days experiencing what Sir Alex Ferguson once described as “rattling bum time”.

In the past, Musk has criticized spam accounts and said that a reduction in this activity would be one of the main goals if he took over the platform. The question is whether Twitter really underestimated the extent of the problem. Any Twitter user will have seen bots and spam accounts there, but Twitter has always said that it represents a small proportion of users: if reality were different, it would obviously affect any business strategy Musk might have.

There have been no new filings with the US Securities and Exchange Commission at the time of this writing, only Musk’s public statement. Some might speculate that he’s starting to look for a way out, and that deal certainly doesn’t seem as clear-cut as it did a few weeks ago. If Musk backs out of the deal, he will have to pay Twitter a $1 billion ‘cancellation fee’ – which would likely make this ‘acquisition’ the most expensive post in history.