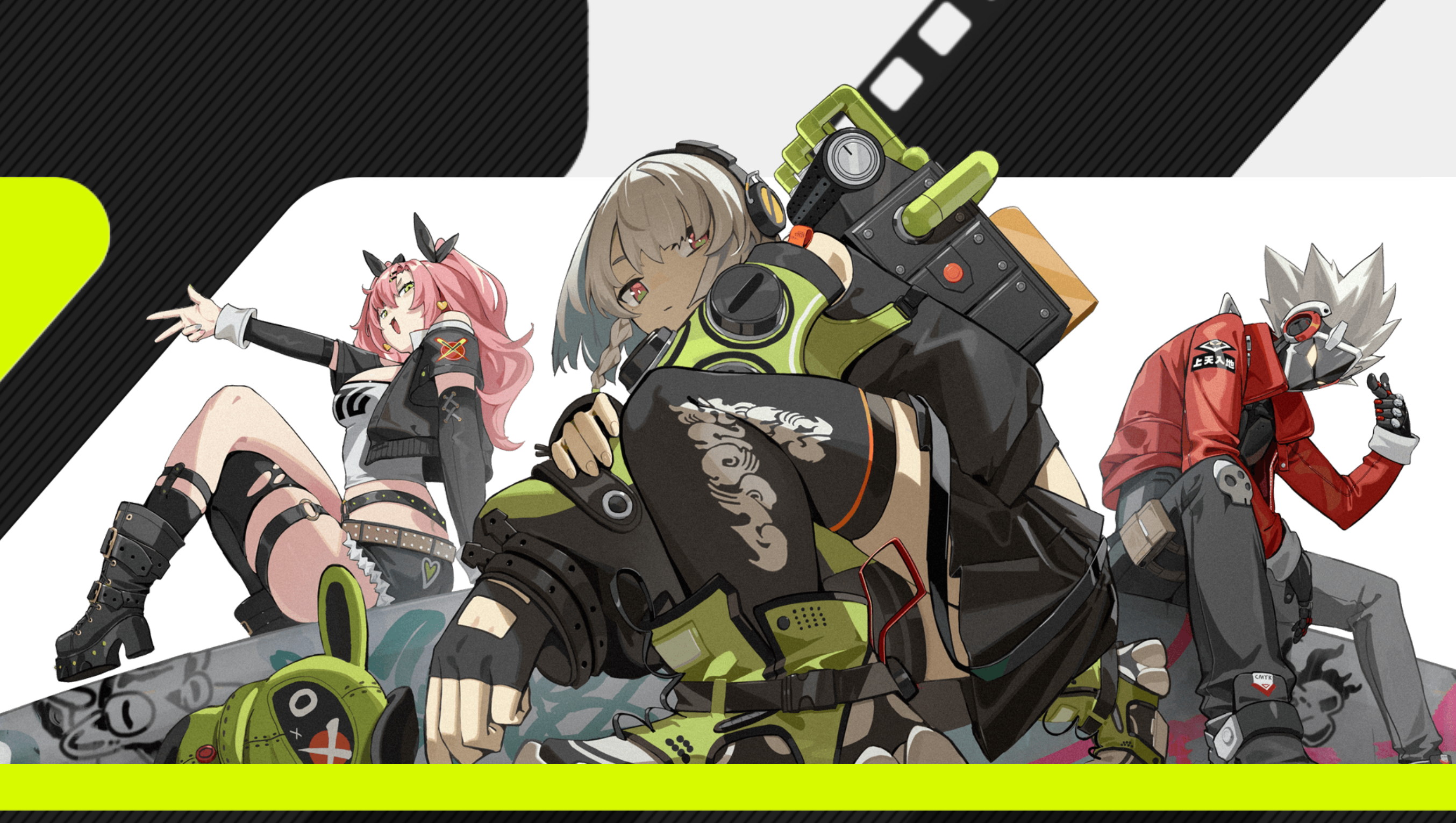 The new game from the creators of Genshin Impact has been revealed as Zenless Zone Zero, an action RPG set in civilization’s last outpost after a worldwide calamity.

The end of civilization was caused by a supernatural disaster that created the Hollows: “disordered dimensions” that appear out of nowhere, crawling with mysterious monsters called the Ethereal. The citizens of New Eridu have managed to survive by acquiring technology that allows them to extract valuable resources from the Hollows. Over time, this allowed the city to explore and even expand into the Hollows, industrializing and monetizing it – a progression that led to growing tension between the city’s “monopoly companies, gangs, conspirators and fanatics”.

Amidst this chaos, players will become Proxies: professional guides for people looking to explore the Hollows, protecting them from enemies, assisting in their quests and learning more about their histories.

Zenless Zone Zero will feature a “fluid, action-oriented cinematic combat system” with multiple characters offering different abilities and combos, said developer HoYverse, MiHoYo’s new “metaverse brand”. There’s also “a roguelike gameplay engine that awaits exploration”, and while I’m not entirely clear what that means in this particular context, my guess is that ventures into Hollows will be random to some degree.

The good news is that we shouldn’t wait too long to see what it’s all about: anyone interested in taking a spin can sign up for the closed beta at zenless.hoyoverse.com. The beta start date will be announced later. For now, you can get more details on what to expect from the beta in the Tune Testing FAQ.