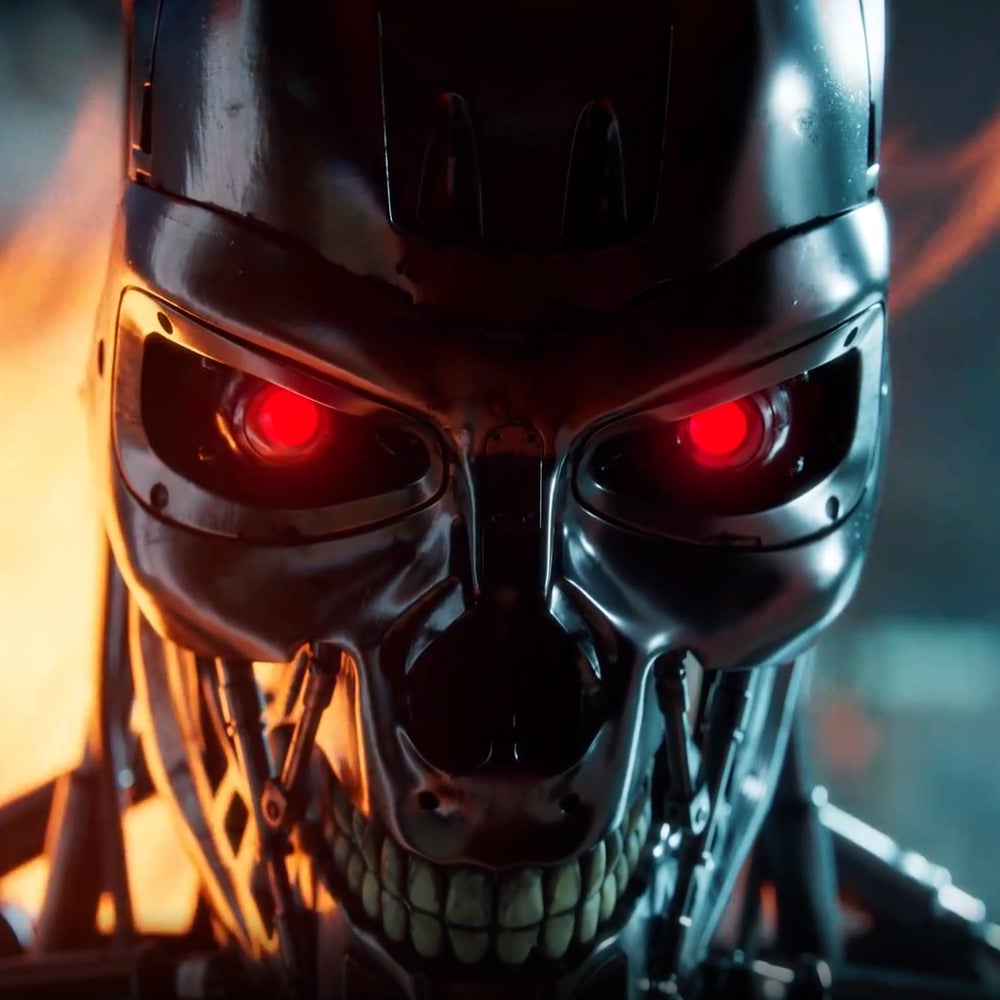 At Nacon Connect 2022 held on July 7, the French company revealed a short teaser for an upcoming open-world survival game set in the Terminator universe. The teaser shows a T-800 model Terminator in some kind of a warehouse. The company announced that it’s developing its first game in the genre with Nacon Studio Milan.

Not many details are known about the game, but Nacon told Polygon that the ”Terminator Survivor Project” will be available to play on PC and consoles in “the distant future.”

Nacon has said that the game is in very early stages of development, and it may take time for the final product to come out. Nacon Studio Milan, who is working on the game as well, previously developed Rims Racing.

Nacon said the following about the game in a release:

“As revealed during Nacon Connect, we’re thrilled to announce that our next big project will be set in the world of Terminator, one of the world’s most popular and iconic film franchises. The game takes place in a post-apocalyptic open world and features an original story that builds on the events of the official films. You play as a group of nuclear apocalypse survivors fighting to stay alive in a time period between Judgment Day and the creation of John Connor’s resistance.”

The developer revealed a total of 17 other games at the Nacon Connect 2022 event. This included previews of Test Drive Unlimited Solar Crown, Steelrising, and The Lord of the Rings: Gollum. We do know that these three games have a release date of September. Another popular character from the ’80s, RoboCop, got a game trailer at the company’s presentation as well. The company unveiled a gameplay trailer for RoboCop: Rogue City, which will release in June 2023.