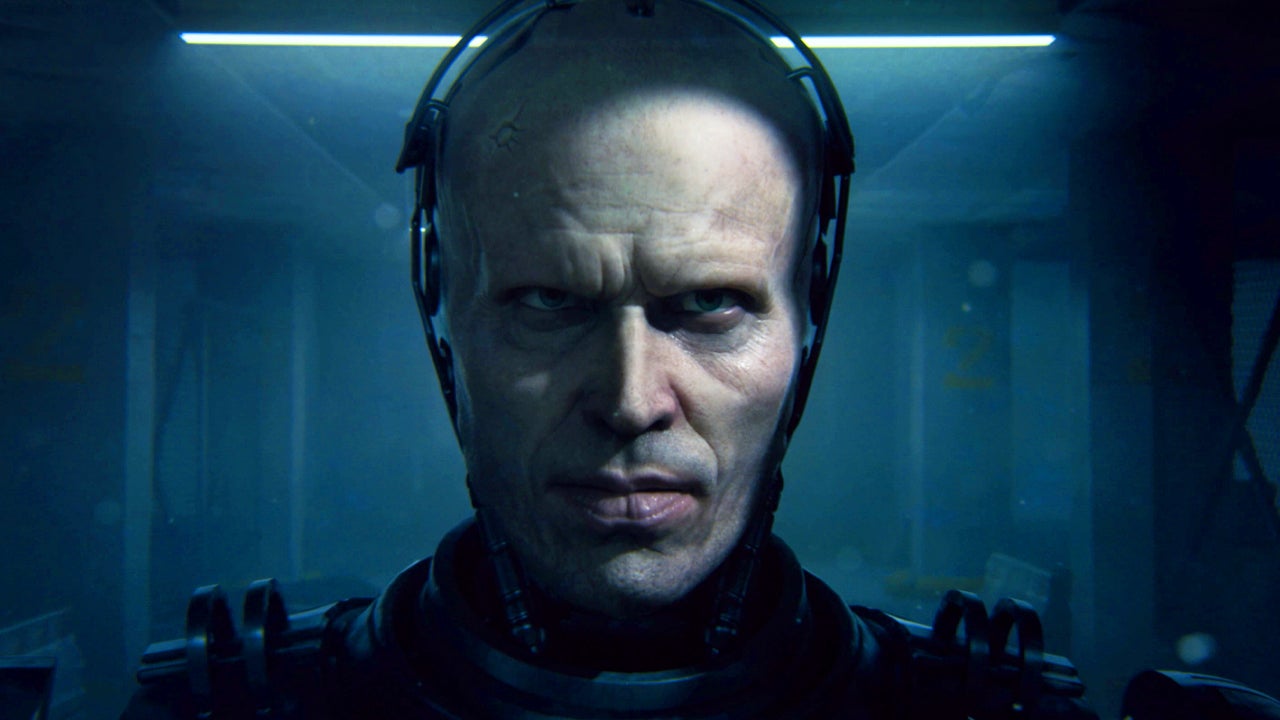 Upcoming FPS RoboCop: Rogue City has shown off its first gameplay and revealed lead character Alex Murphy, with the full likeness of original actor Peter Weller. The game is now scheduled to arrive in June 2023.

Shown off at today’s Nacon Connect showcase, we got a look at the game’s dystopian Detroit from the first-person perspective of RoboCop himself, amid what seems to be gang violence across the city. Combat appears to be a mix of gunplay and melee, with Murphy’s targeting systems used to take out hard-to-hit enemies. We even see an ED-209 robot join the fray.

Aiming for release on PC, PS5, and Xbox Series X/S, RoboCop: Rogue City will “combine first-person shooter gameplay with exploration of Detroit and multiple-choice dialogue,” according to Nacon. The game was first announced last year, and is based on the original 1987 movie – but will tell a brand new story in that setting. It’s being developed by Teyon, which previously created Terminator: Resistance.

RoboCop is an action classic, and one of the best-ever ’80s action movies, and a typically Paul Verhoeven mixture of ultraviolence and dystopian satire. There’s currently a prequel series in development for TV, based on the series’ depiction of Detroit and Omni Consumer Products, the company that goes onto create RoboCop himself.