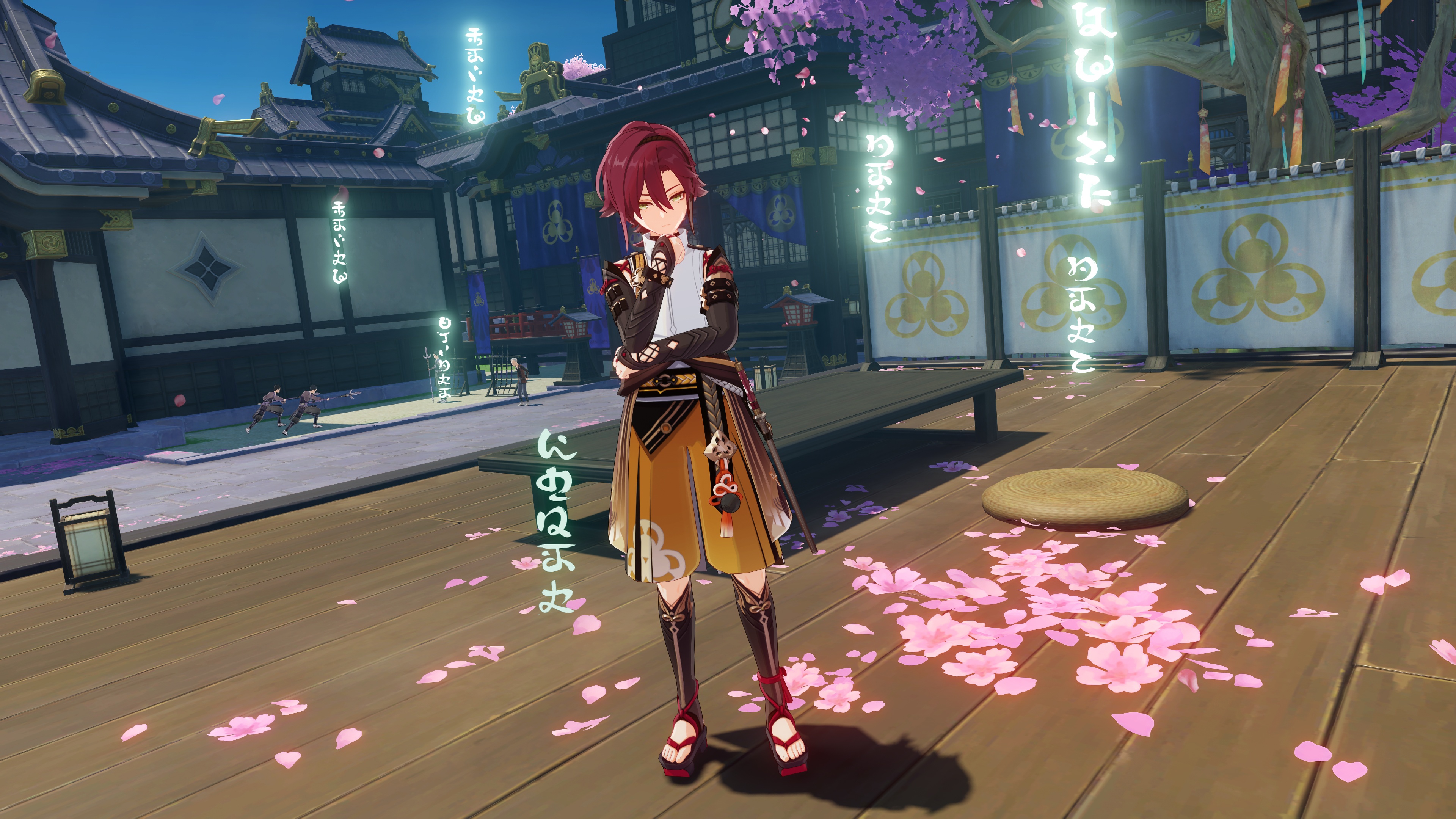 Hoyoverse has released the character demo for its newest addition to Genshin Impact’s roster of characters, Shikanoin Heizou. Heizou is an Inazuman character wielding an Anemo vision. He is also a catalyst user, making him the first male character to use this weapon.

Heizou is an Inazuman detective who works for the Tenryou Commission. He was first mentioned in Ayaka’s voice-overs in her profile. He was then more frequently mentioned by other characters and his name was seen on Inazuma’s bulletin boards.

Heizou will be available to pull for in Version 2.8, which will come out on July 13. You can check out the trailer below:

Heizou is described as a detective who would rather use his intelligence to solve crimes than resort to using his Vision. Here’s the official description of the character:

“The wind can bring clues and dispel the fog. If you know how to use it, it’s your best partner in solving crimes. But in Detective Shikanoin’s eyes, it’s more important to have your own “intuition” than a Vision.”

In the demo video, Heizou describes himself as the “sharpest and most successful detective of the Tenryou Commission.” He prefers outwitting criminals “like a true detective” instead of fighting thugs and fetching things, which detective agencies usually do. Heizou appears to be the type of detective who wouldn’t stop until he’s solved the case he’s taken on.

During combat, it doesn’t even appear like Heizou is using his catalyst weapon. He uses melee strikes like punches and kicks infused with Anemo as his normal attacks. This is the first moveset of its kind in Genshin Impact.

Shikanoin Heizou’s Elemental Skill is Heartstopper Strike, which sends a blow of Anemo if pressed or held. Heizou will obtain the Declension effect if he charges up his Element Skill, and this will increase the power of his Elemental Skill.

Heizou’s Elemental Burst is called Windmuster Kick, where he leaps into the air and kicks towards his opponent, sending a wave of Anemo towards them.

The English voice actor for Shikanoin Heizou is Kieran Regan and his Japanese voice will be provided by IGUCHI Yuichi.