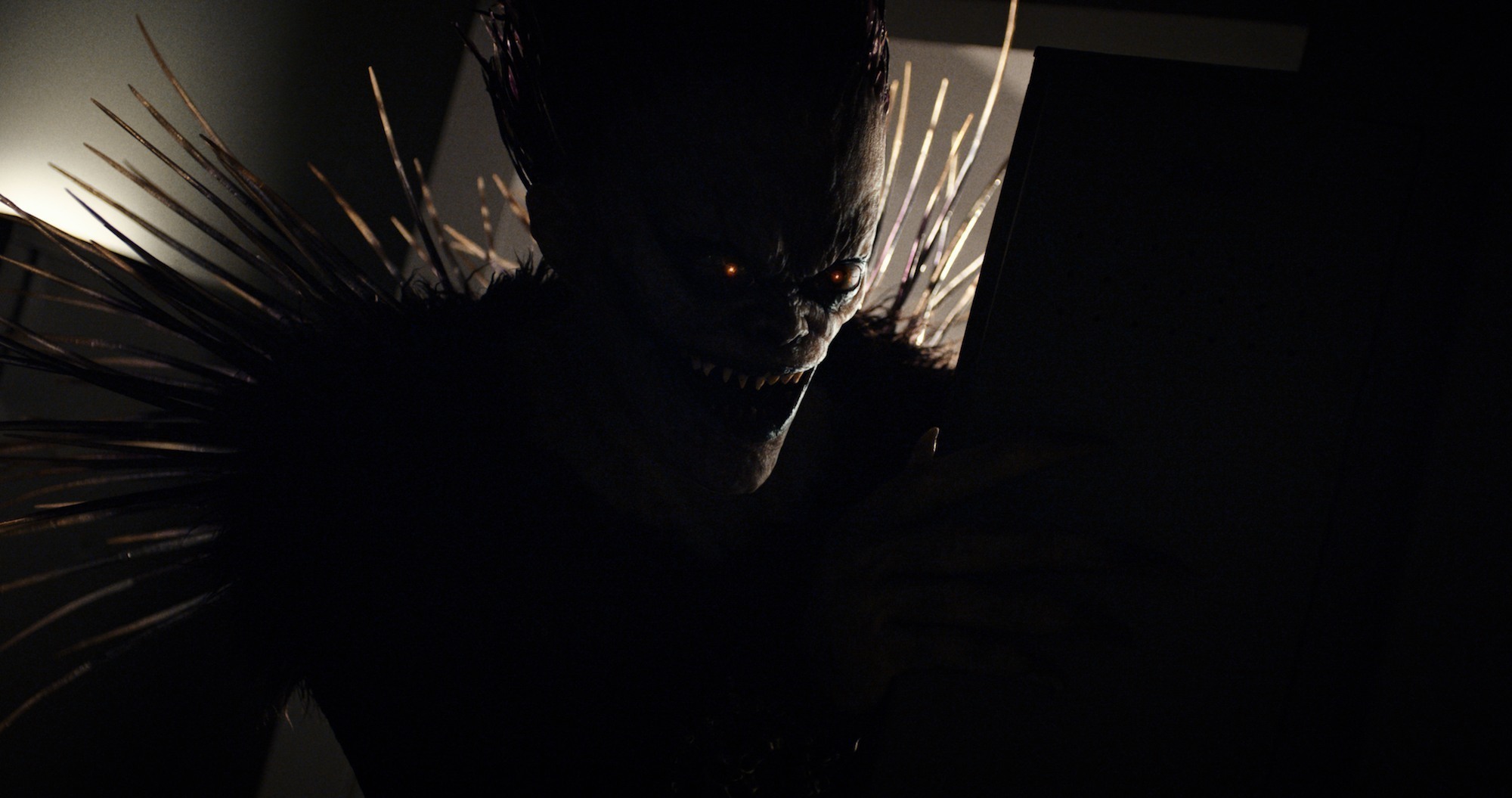 The Duffer Brothers have started a new production company called Upside Down Pictures. Although the name is a reference to the realm from Stranger Things, the company will work on more than just that. The company has revealed a list of projects that it will begin work on, which includes a new live-action adaptation of the popular manga and anime series, Death Note.

Death Note previously received a live-action film in 2017 by Netflix. Unlike the source material, the movie was set in Seattle, Washington but had the same premise of a teenager finding a book that can be used to kill anyone by writing their name on it. It was directed by Adam Wingard. The movie was panned by critics for its flawed execution of the manga.

In case you forgot, the movie also received a lot of backlash from fans which even led to Wingard deleting his Twitter account.

There aren’t many details available about the show yet, however, we do know that it will be a live-action series. It is not going to be related to the 2017 film.

Upside Down studios will also work on a spin-off Stranger Things series, a stage play also based on the show, a series from the creators of Dark Crystal: Age of Resistance, and an adaptation of The Talisman by Stephen King and Peter Straub.

Netflix has decided to invest in live-action adaptations of anime. It is working on a live-action One Piece as well as with other properties like Yu Yu Hakusho and Gundam. It also released Cowboy Bebop in 2021, which starred John Cho as Spike Spiegel and Daniella Pineda as Faye Valentine. Netflix hyped up the show but it turned out to be pretty disappointing. The company then announced it cancelled the series just three weeks after its release.