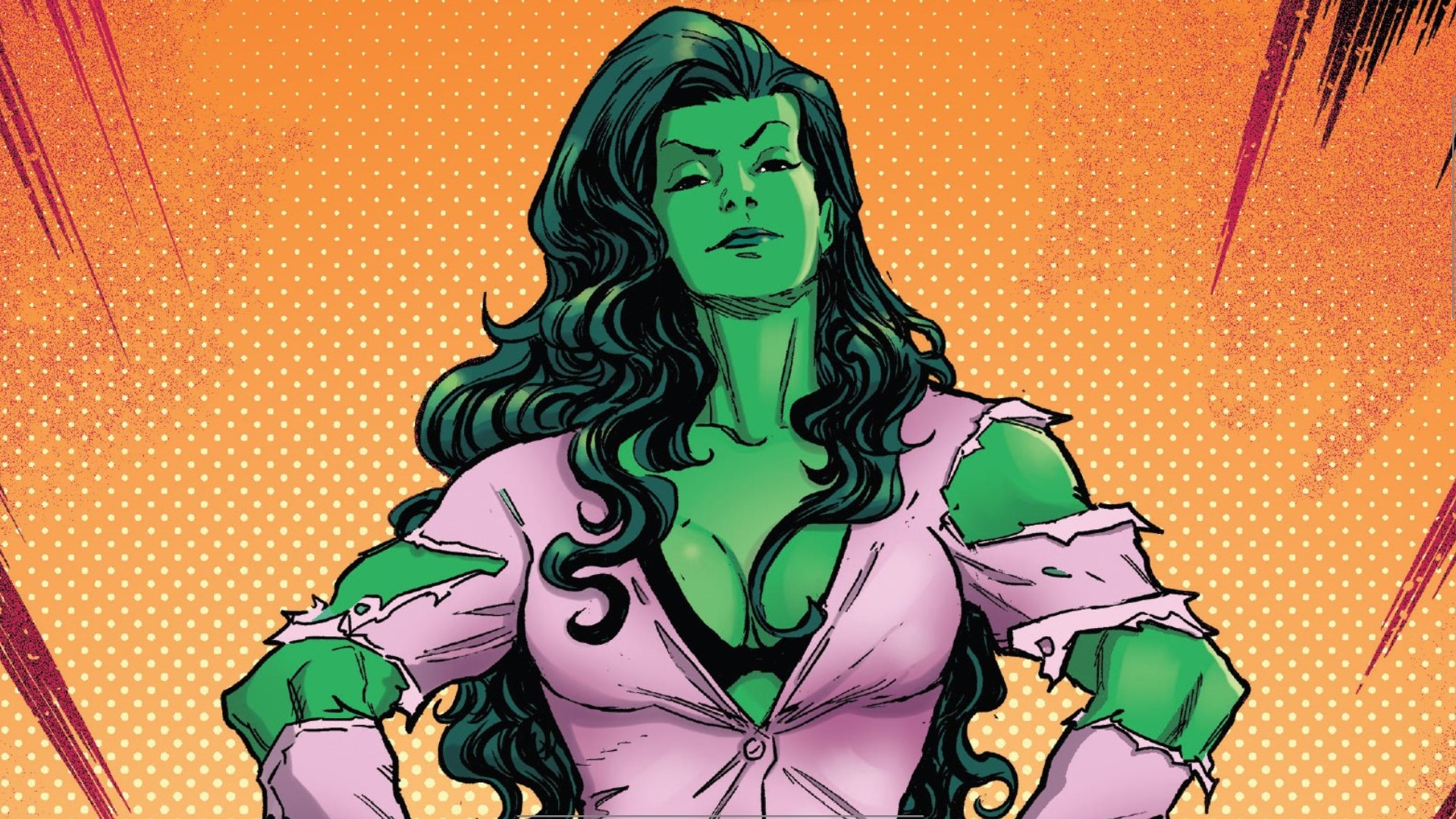 In a series of unfortunate events, a guest host in a recent livestream on the Xbox Twitch channel revealed classified information about She-Hulk being the next character to join the roster of Marvel’s Avengers title.

The recent livestream involved guest host TechniqTV and Crystal Dynamics developer Brian Waggoner, who is the lead designer on Marvel’s Avengers. The duo were present to show off the game’s newest edition in Jane Foster aka Migthy Thor, who made her debut late last month.

While conversing about the game, TechniqTV accidentally let slip about Jennifer Walters being part of the game soon, as he believed that the information was already out in public.

“I don’t know if I can say this, I think it was public knowledge.”

You may look at this clip and say, “See? That’s exactly why we don’t talk about what’s far into the future, because plans change and it’s embarrassing to have those conversations,” or you can be excited to have found an avenue through which people WANT to talk about your game. pic.twitter.com/AuKHDrS4sW

He soon went on to reveal that he knew the voice actor behind She-Hulk in the popular online title, as he was unaware about Crystal Dynamics developers keeping Walters’ addition a secret for now.

“My acting coach is actually the voice of She-Hulk and I won’t say her name because I don’t know if that was public knowledge yet—I think it is, it was announced.”

What followed was an awkward conversation between TechniqTV and Waggoner, with the latter confirming the former’s nightmares about the developers keeping She-Hulk’s involvement in Marvel’s Avengers hidden.

The livestream which is available to see online right now, showcases an uncomfortable Waggoner, who was stunned by TechniqTV’s revelation.

For the most part, She-Hulk’s addition isn’t technically a big secret, as Marvel’s Avengers tends to add new characters around the release of their new MCU TV show or movie, and with Jennifer Walters’ soon making her Marvel live-action debut in a Disney+ TV series in August, her character is looked as the most obvious choice to be the next superhero added to the game’s famed roster. However, it’s unfortunate for the developers, as the news about their new creations were accidentally spoiled by someone, who isn’t involved in the creative process.

Read Next: Ms. Marvel Episode 5 Review – The Lightning Before the Thunder